Andrew, known outside RuneScape as Andrew Gower is the creator of RuneScape and one of the founders of Jagex. Apparently, he is known to certain Gielinor gods, such as Guthix. Similarly to other J-mods, he also has a private account. In-game and in the God Letters/Postbag from the Hedge, Andrew is referred to as "the Mage Gower." Adding "Andrew" to your Notes will result in "Cabbage". His Clan Chat name is also "Cabbage". During The Fremennik Trials, one of the items Pontak the Farmer sarcastically requests the quest undertaker to bring him is Andrew Gower's skull. As of 2011 he is no longer part of Jagex. 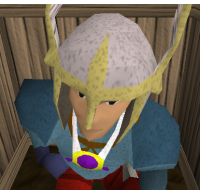 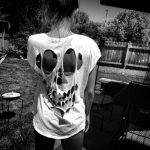 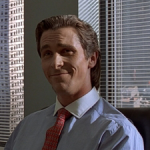