Diogenes II, commonly referred to as "The Hobo of Gielinor" or simply "hobo", is cyberworld celebrity who was the first person to roleplay a hobo in RuneScape.

Diogenes II is primarily known for his dedicated roleplaying as a hobo.

One of Diogenes II's greatest achievements are his rewards for having an amazing fashion sense. He is typically seen wearing one of four outfits. They are, according to him, called Standard Hobo, Satirical Hobo, Winter Hobo, and Caveman. 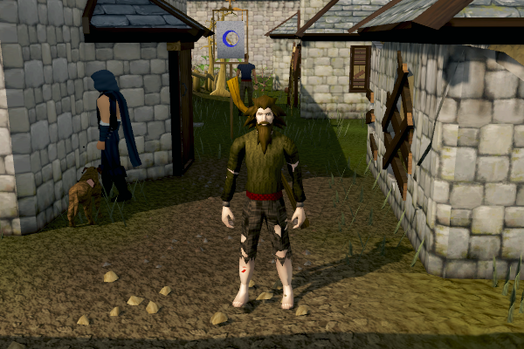 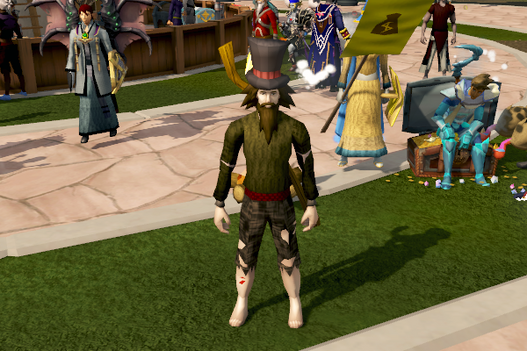 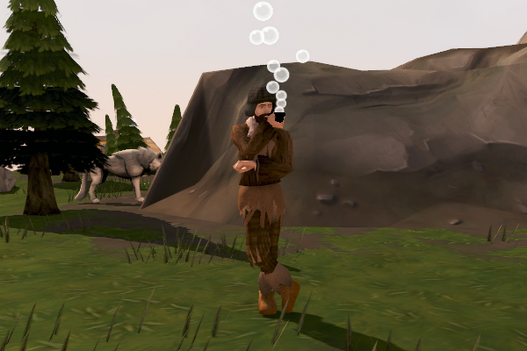 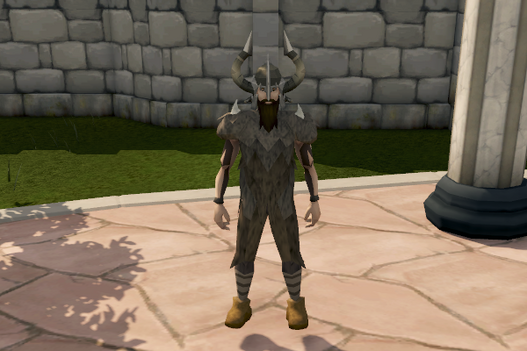 Retrieved from "https://rsplayers.fandom.com/wiki/Diogenes_II?oldid=93000"
Community content is available under CC-BY-SA unless otherwise noted.