Viore is an Old School RuneScape player known for having been permanently banned for Real World Trading while ranked 10th on the Hiscores.[1] He was banned on March 16th, 2016. Several threads were made on Reddit at the time discussing the ban, and Mod Ronan confirmed that the ban was applied correctly.[2]

He continues playing on other accounts to this day, and still occasionally uploads Old School videos to his YouTube channel.

Viore as rank 7 on the Hiscores 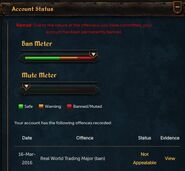 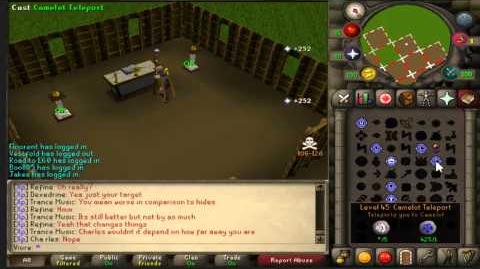 Retrieved from "https://rsplayers.fandom.com/wiki/Viore?oldid=89682"
Community content is available under CC-BY-SA unless otherwise noted.