RuneScape Players Wiki
Register
Don't have an account?
Sign In
Advertisement
in: Articles to be expanded, Players

W13 is a RuneScape player known for being the founder of Zybez. He has been playing since 2001, and was one of the richest players in classic due to the Smithing monopoly.

W13 posted the following information on his Zybez profile, detailing his history with the site, RuneScape, and his personal life:

Welcome to my profile. I'm the founder and former-owner of Zybez.

These forums (Runescape Community aka "Zybez Forums") have been online since 2001, serving as the official forums for Zybez's (now defunct, as of September 2016) "RuneScape Help" fansite. Now these forums stand alone as the only face of Zybez. As the popularity of RuneScape forums and fansites dropped, Zybez became less interesting and more difficult to do something with. Eventually in early 2017, I was removed from my role by the owners (Curse). It marked 16 years of my role as the Community Manager, or "King" as I had preferred to be called. Now, I have no say, stake, or role here on Zybez.

I wish Jagex hadn't messed up so bad: RuneScape was the #1 online game at one point. I wish Zybez could have adapted faster to a wiki model before Wikia rendered fansites redundant. I wish Zybez's new owners could have taken advantage of the huge potential rather than screwing it up. I wish Zybez was successful enough to allow me to realize a lot of my ideas for cool features. -- But we can't keep wishing things were different in the past. It was a good run. I enjoyed myself. It was a life-changing experience and I met some amazing people over these past 16 years. If I could go back, I'd change a hundred things, but I'm not bitter about how it turned out. I don't cry because it's over, I smile because it happened. :-)

Yes, I do still play RuneScape occasionally, still on my main W13, although I'm too lazy to grind/train. Real life is more beautiful and more busy now compared to before so I can't be spending 6 hours a day scapin' like I used to. Also the game lost some of its magic for me when I got hacked and lost everything and then immediately got banned for no reason for 3 years. I felt like I got left behind and it's never fun to play catch-up from 3 years behind. It was also way more fun to play when I maintained Zybez: it felt gratifying knowing that I was helping people. Don't get me wrong though. I don't hate RuneScape. I've been a massive supporter of and believer in RuneScape since the beginning in 2001. Despite all the setbacks, I still hope that RuneScape stays relevant and online indefinitely.

My real life, if you're wondering: I'm a medical doctor. Fairly nice guy who loves to make everybody on the table laugh. Zybez helped me pay for med school, so I'll be thanking RuneScape players who once clicked on ads on a website called Zybez for as long as I live. People often reminisce about the town or neighborhood they grew up in. Well, I grew up between Lumbridge and Varrock and my home address was Zybez.net. 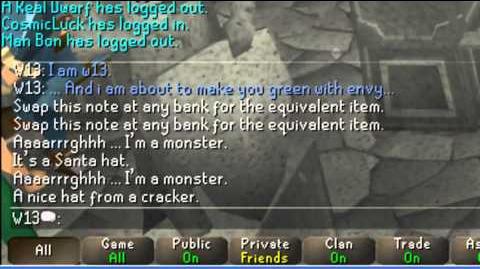 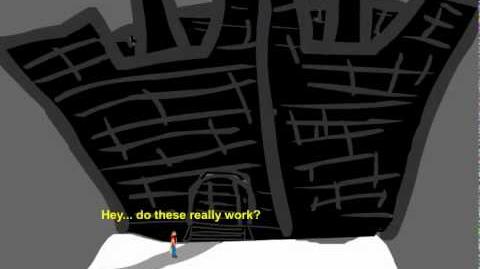